There are no upcoming events at this time.

Subscribe and be one of the first to know

Gloria Vivelo is a Las Vegas native and graduate of The Las Vegas Academy of Performing Arts. Her sultry voice is quite often compared to that of an Amy Winehouse. Gloria can be seen fronting numerous bands (Recently, Becoming the new front women of all girl band "Dollface") in and out of Las Vegas venues such as; The Paris, Harrah’s, Bally’s, Mandalay Bay, Stratosphere, Monte Carlo, The Westgate, Tropicana, Flamingo, The Four Seasons, The Palms, New York New York, M Resort, South Point, Golden Nugget, The Grand, Encore, Palazzo, Cromwell, Blue Martini, Sunset Station, & Planet Hollywood including a headlining residency at The Tuscany Resort and Casino & Red Rock Casino. Gloria performed with Flo Rida at The Hard Rock Las Vegas singing the part of Sia on “Wild Ones”. She has appeared in The Bronx Wanderers Production show & Rose.Rabbit.Lie Cosmopolitan She is well versed in many genres, including Dance/Party/Top 40, Jazz, Country and Choral Ensembles. 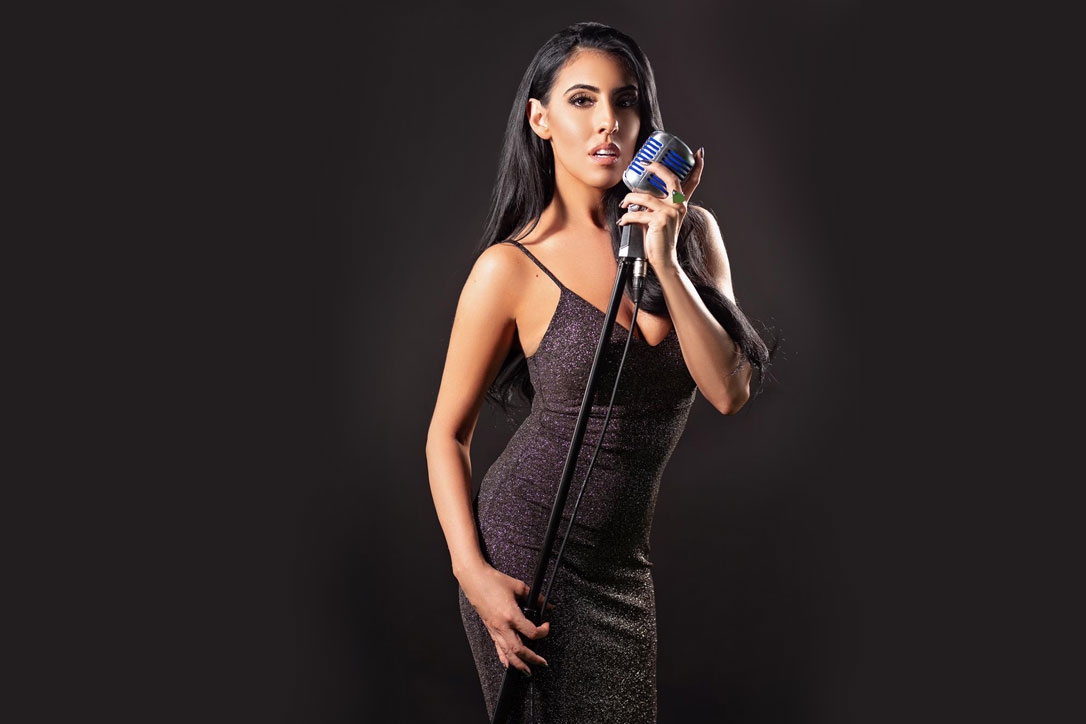 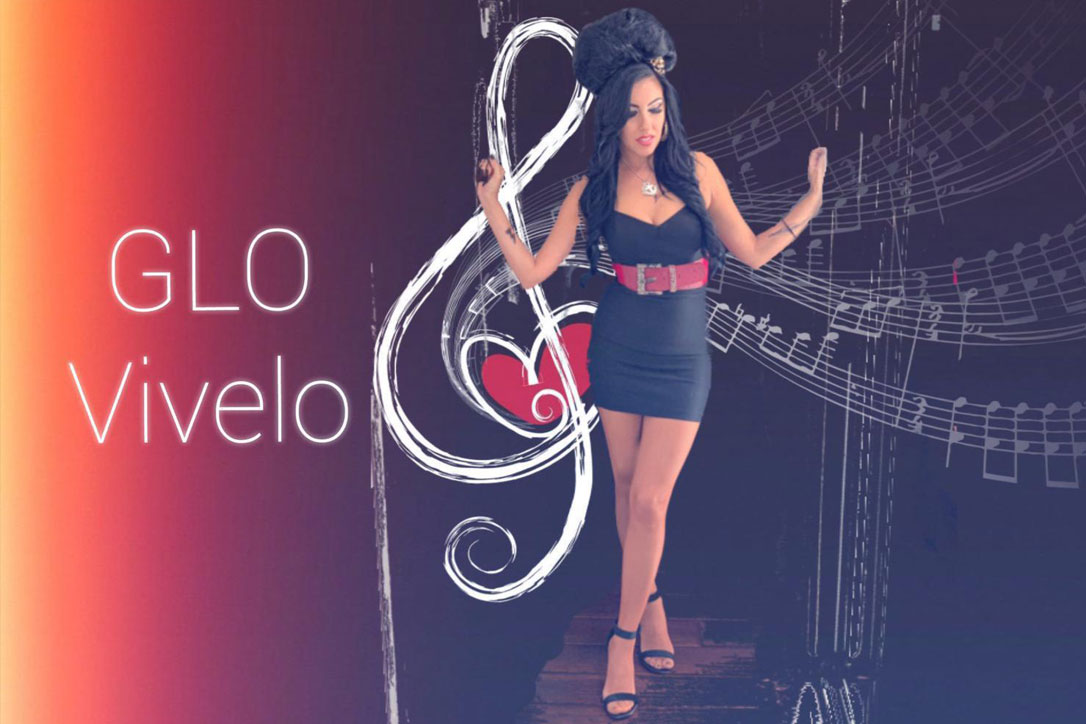 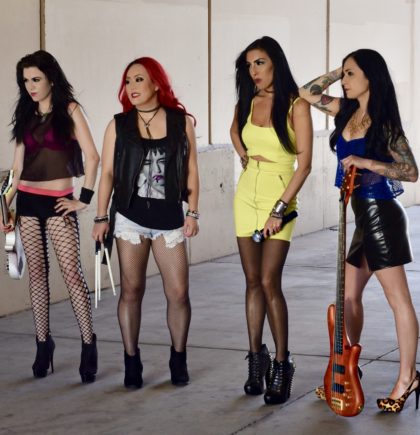 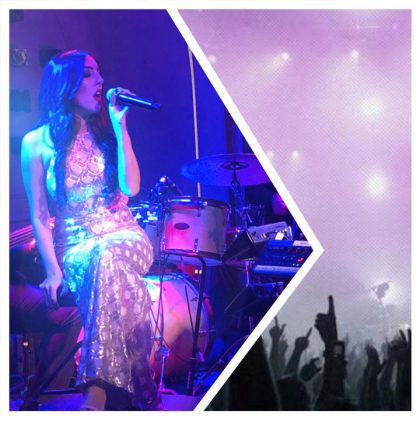 vamtam-theme-circle-post
Category Uncategorized
“Top 10 Reasons Why I Love my Fans.” Fans make or break an artist. Having...
READ MORE 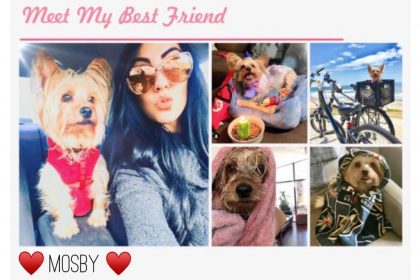 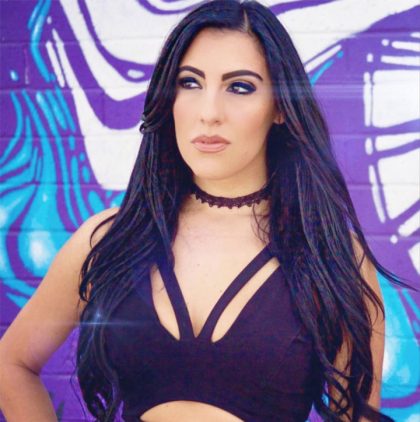 vamtam-theme-circle-post
Category Uncategorized
“Live for the Moment Not the Dream“ I’ve always believed that the key to happiness...
READ MORE 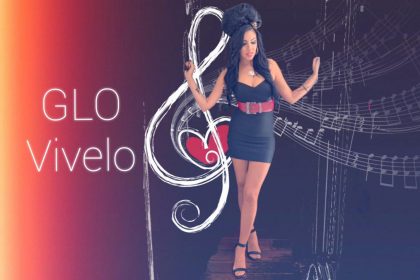 vamtam-theme-circle-post
Category Uncategorized
“I’m lucky I can sing for a living.” Not many people can say that they...
READ MORE 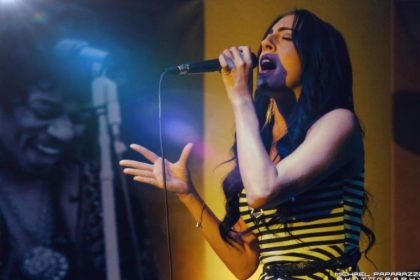 vamtam-theme-circle-post
Category Uncategorized
“Stay Healthy, Sing Better” Music is a huge part of my life and I am...
READ MORE
Load more

Keep up to date with Gloria Vivelo's news events and competitions by signing up here...

“I have poured my heart and soul into my music. I am grateful I can pursue my passion in a city I love Las Vegas.”